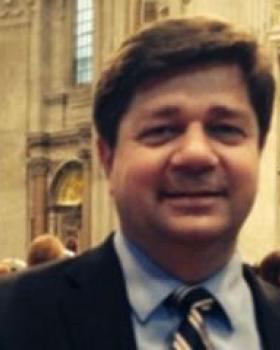 New Library Committee and priorities for 2020

The Library will face some challenges in 2020. Over the past 25 years the Library has experienced an attrition of active members due to age, ill-health and the changing demands of life and time. This requires us to rethink the Library's mission, seeking out new Members while serving our current ones. 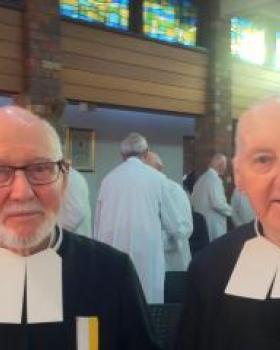 On 27 May 2018, Brother Christian Moe FSC, who has often spoken at the library in past years and until recently came by bus from Mentone to use the library, celebrated 80 years – an astonishing milestone! – as a De La Salle Brother. And yet, he was not unique. His fellow Brother, Julian Watson FSC, also celebrated his same 80th anniversary on the same day.

Brother Christian is 96. He and Brother Julian are alert, erect, active and still very much engaged in living faithfully the vocation they began – astoundingly - in 1938. 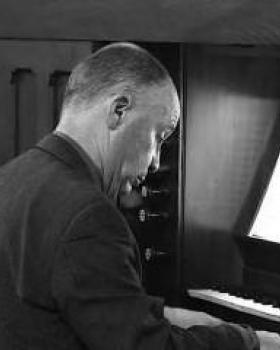 Since the launch of Robert James Stove’s organ CD “The Gates of Vienna” at the Library in July, there have been many favourable comments and reviews of this excellent musical production. Amazon rated the CD with 5 stars.

There is also a YouTube clip of the launch which features jazz organist Joe Chindamo and of course Rob Stove himself available on Robert James Stove’s Facebook page. 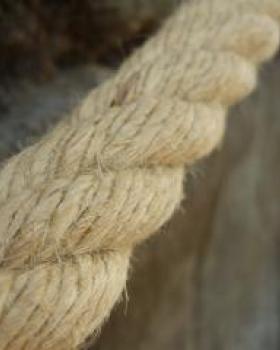 Are you a Friend of the Caroline Chisholm Library?

"Though one may be overpowered, two can defend themselves. A cord of three strands is not quickly broken." Ecclesiastes 4:12

The Church needs active lay organisations that will support Catholic faith and culture. The Friends of the Caroline Chisholm Library are those who make a small regular donation to the Library. Can you become a Friend for as little as $10 a month? That's less than three cups of coffee! 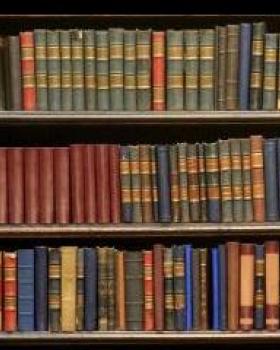 David Kehoe will open the library on Saturdays from 11am to 5pm, starting on July 7. This is aimed at members who work or study during the week, students living in and near the CBD, and anyone travelling to and through the CBD on Saturdays.

Please use whatever opportunity to spread the word that the Library will be open on Saturdays from the 7th of July. 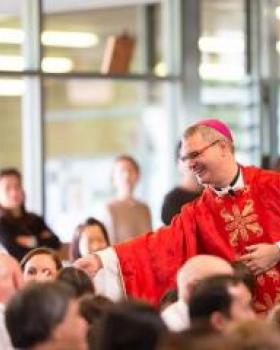 Welcome to our new Archbishop!

We are delighted to welcome Bishop Peter Comensoli as the ninth Archbishop of Melbourne, appointed as the apostle of Melbourne on the Solemn Feast of Saint Peter, his patron, and Saint Paul, apostle to the far flung nations - including Australia. 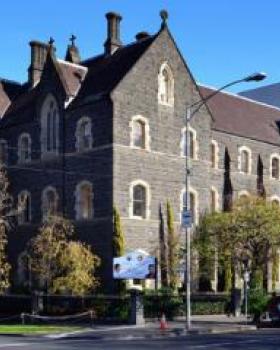 Congratulations to young scholars in our Library community

At the Annual Dinner for the Catholic Theological College (Melbourne University of Divinity), special mention was made of two young theological students who also support the Caroline Chisholm Library in different ways. 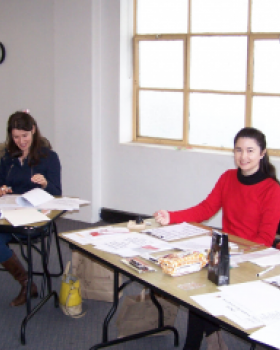 In 2016, in response to the interest of some young people, John Daly, the Library’s master artisan and Icon writing teacher devised a course in calligraphy. The quality of John’s guidance and the enthusiasm of his apprentices led to the formation of the Calligraphy Guild of St Catherine which began its Saturday morning meetings this year. 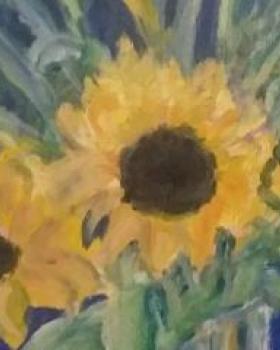 Many people around Catholic Melbourne and Sydney will remember the intriguing figure of Kathleen McDonald. She was stooped, often held a rosary or scapular, was enswathed in many layers of cloth and wore a cord and sandals. It was not surprising that many mistook her for a religious sister. What was perhaps a little more incongruous was the old-fashioned camera and the sketch pads she often carried. 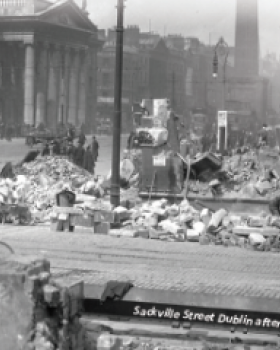 On 20 June, Xavier College will host a history lecture on Fr John Fahy SJ and his encounters with Fr William Hackett SJ. As many of you know, it was Fr Hackett who founded the Catholic Central Library, which became the Caroline Chisholm Library. 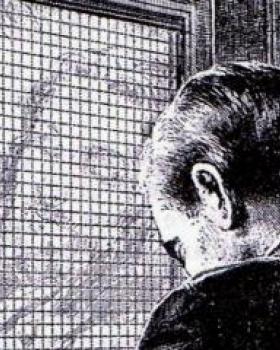 The Library on the ABC

The President of the Caroline Chisholm Library was quoted on the ABC, on the vexed topic of the confessional. 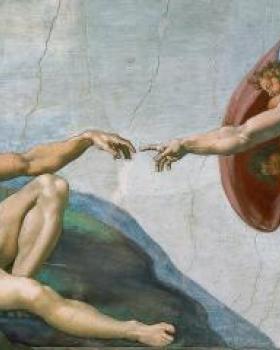 Archbishop Anthony Fisher of Sydney will deliver the 2017 Rev Harman Memorial lecture "Between the Idea and the Reality: The Future of Marriage in Australia" on the 8th of August.